Finally, we’ve come to the end of 2020. For me, It’s been a capital preservation year so far. That’s how rough out there in the Forex market. Maybe it’s because of the pandemic situation going around the world.

How’s your trading year been so far? Did you achieve your end-of-year trading goals? If it is, fine. Just keep going.

If not, don’t worry, and don’t rush things out. Keep trading the way you’ve been trading so far. If you’re profitable for at least a few percentages, that’s a positive sign, and you can still grow slowly.

Before we talk about the trade ideas for the week ahead, let’s review three trades that we took in the last week. For us, it’s been a profitable week and we were able to gain around little over 4.5R.

According to the above chart, you can see that EURJPY was in a strong uptrend until price met with 124.510 Resistance level comes from the 4-Hour chart. Also at that point, RSI indicator started to form RSI divergence indicating a lack of buying pressure which is a plus point for our trade opportunity.

In price action perspective, we see that price formed a triple top at resistance and eventually price ended up breaking below the local structure level which is our entry trigger. We placed a short trade by targeting structure level and after price reached 1R, we moved stop-loss to breakeven (This is one of out capital preservation rule) and finally price turned back and ended up hitting our stop-loss for a break-even trade.

Study the chart above. First, we can see price started to consolidate around 1.2167 level which is a 4-hour resistance level. Just like the previous trade, we were planned to go short on a break below the local structure but the breakout was too big for us not be able to achieve our rules on Risk to Reward ratio. Therefore we placed a sell limit at the local structure level hoping that the price would pullback and retest before moving down. That actually happened and we ended up reaching our take profit with a profit of 2.7R.

These are the trades we executed in the last week. In total, we were able to earn 4.7R, which is equivalent to 9.4% (if the risk per transaction is2%) in our trading account.

Okay. Next, Let’s have a look at the AUDJPY and GBPUSD trade idea for this week.

Key Level – As above chart showed, at the moment AUDJPY is trading around 76.933 Resistance level which comes from the 4-Hour chart and ongoing downtrend is now showing lack of bullish momentum around this level.

Triple Top Pattern – This pattern indicating the real struggle that buyers face at the resistance level. Keep in mind that the triple top pattern is not confirmed yet for that price need to break below the local structure level.

Market Forecast – Bullish trend is still in place until we have confirmed the triple top pattern for that price need to break and closed below the local structure level. If that happened we can expect a bearish trend or jus bearish move to the downside. But if the price keeps on trading above the local structure level, the continuation of the uptrend highly possible.

Trade Idea – If price break below the local structure level, we will consider going short on AUDJPY by targeting 75.824 which is the previous structure level.

Key Level – At the moment GBPUSD is trading around at 1.33921 level which comes from the daily chart. This is an important resistance level as price tested and made a huge movement around this level in the past.

Consolidation – Price actions started to consolidate at the daily resistance level this indicates the closing of a long trades and as a result of that buyers ended up losing their control over the market.

Trend Line Broke and Retest – Bullish trendline is already broken and this confirms the lack of bullish momentum in the ongoing uptrend.

Market Forecast – At the moment all the three trading confluences are aligned nicely with the resistance level comes from the daily chart. If buyers continue to move price higher, then the price will remain above the local structure level and if any case price break and closed below the local structure level (That’s what we are looking), there is higher chance price will move down. 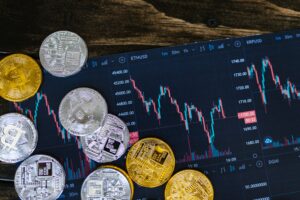 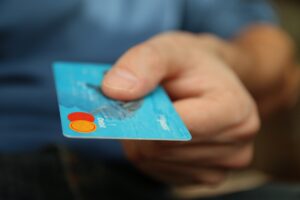 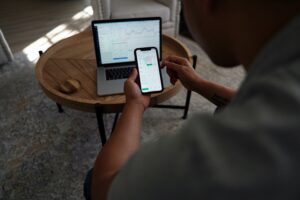